Free pick-up - Herkes - Cost varies
Free pick-up from Unit 2, 23 Bowden Street. Alexandria. Monday to Friday: 09:00 to 17:00 Pick time can take 1-5 days. When order is ready to be picked up, an email will confirm that your pick up is ready.

Notify me when back in stock

APS is capable of the following:

Being a power control and distribution unit, the APS is equally at home in a variety of applications including (but certainly not limited to):

The APS is also ideal for permanent installations such as schools, churches, public halls and other venues where Energy Management is a key goal. By using APS modules to power all the lighting and video system, all the LED fixtures, video screens and moving lights will automatically be powered off a few minutes after the lighting console is turned off. When the console is next turned on, the lighting and video equipment will be sequentially powered up over a few seconds, without any user intervention, a truly Green solution.

Be The First To Review This Product!

More From This Category Relay Base for Finder 56.32 Series 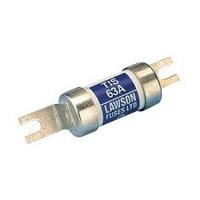 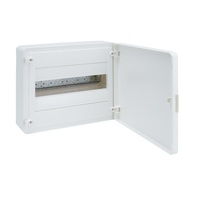